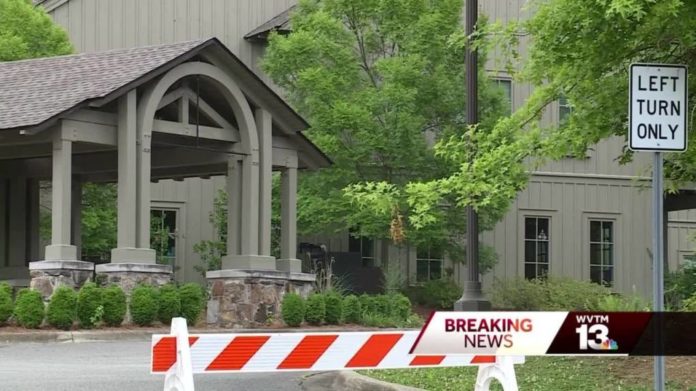 Three people died in a shooting at a suburban Alabama church on June 16. The suspected shooter had been to St. Stevens Episcopal Church before.

Authorities were called to the home of 13 different people in the past three years, but most of those calls were initiated by Smith himself. Smith is charged with the shooting deaths of three people.

Robert Findlay Smith, 70, described by police as the “lone suspect,” shot three people during a “Boomers Potluck” dinner at the church. A church member hit the shooter with a chair and wrestled the gun away from him.

Smith, an ATF licensed firearms dealer, was issued a warning letter after an “on site … compliance investigation” at his residence. Smith could not locate firearms listed in his inventory.

Investigators have not publicly released a motive for the shooting, but witnesses described the suspect as “disengaged” and “a loner” who declined invitations to sit at other tables and wasn’t eating.

Records show that Smith previously received a DUI in 2016 and went to driving school.

Law enforcement radio communications indicated that police were familiar with the suspect, knowing where he lived and what he drove. The Jefferson County Sheriffs’ Office responded to 13 calls to Smith’s home between 2019 and 2022, but no report was made in most of the incidents.

For more information on the details of this story, consider the following news outlets listed below to stay in the know.