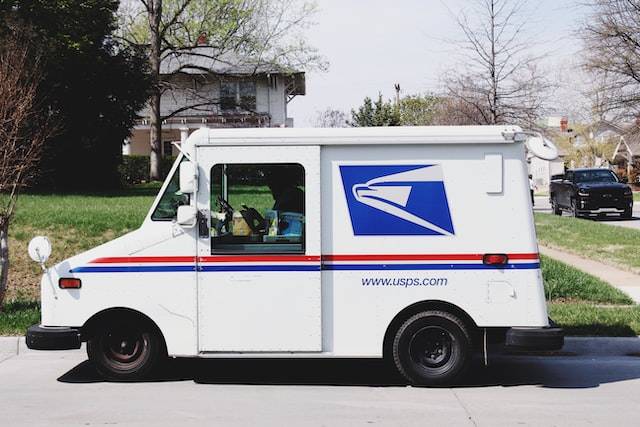 A postal worker was mauled Sunday by several dogs after her vehicle broke down in Putnam County, Fla. She was 61 years old and endured the attack while on the job.

Deputies responded to a woman’s call on Walker Drive and provided first aid until rescue units arrived. The woman later died at a hospital.

The Sheriff’s Office said witnesses saw five dogs attacking a woman on the ground, and that the dogs were contained by the time deputies arrived. The dogs’ owner gave up custody of the dogs. They will be humanely euthanized due to the way that they fatally attacked the mail carrier.

The Sheriff’s Office has been called to the neighborhood four times over the past three years in response to the dogs that attacked the mail carrier. This history of police calls shows the recurring pattern of behavioral problems related to these violent K-9’s.

The dogs’ owners’ property is surrounded by a fence, but the dogs had the ability to jump over the fence or go underneath it. The Occupational Safety and Health Administration and the U.S. Postal Service were on scene and took photos.

Neighbors were well acquainted with these dogs. They were said to have been mixed breeds that traveled in a pack together without collars identifying them as domestic dogs.

For additional insight on this story, please consider the news outlets listed below.