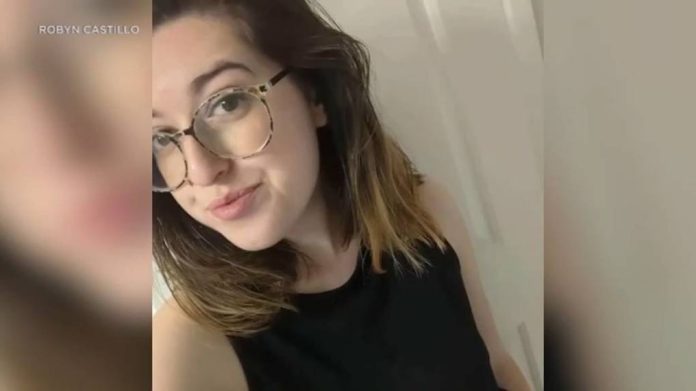 The remains of 25-year-old Rachel Castillo were found Sunday in a remote location of the Antelope Valley. Her ex-husband Zarbab Ali was arrested in connection with her homicide.

Rachel’s mother, Robyn Castillo, said that the couple’s relationship was mostly amicable, though there were “some difficulties” along the way. She shared that spoke with Ali over the weekend in a seemingly normal converstion. During this exchange, the suspect said that he was sorry and hoped that Rachel Castillo was okay.

Though Castillo’s ex-husband was accused of her murder, many family members had said they didn’t think he would harm her. They couldn’t believe him to be capable of such a drastic crime.

However, Rachel’s father was not surprised by Ali’s arrest. He said the murder is obvious. Because he is retired FBI, he has been sharing information with the police based on an independent investigation that he was already performing.

Castillo was reported missing by her sister on November 10. Her personal belongings were still at the apartment, and police suspect that a crime involving serious injury occurred.

Emily Castillo said her sibling was gone when she arrived home Thursday, but there was a lot of blood. She called her mom and immediately called 911.

Rachel Castillo was a social services agency worker. She worked in a domestic violence prevention center and worked with moms who also experienced abuse. She left behind two young sons after being murdered by her ex-husband.

On Sunday night, members of St. Rose of Lima Catholic Church gathered for a prayer vigil before they heard about the tragic outcome. Rachel’s mom expressed a desire for people to celebrate her daughter’s life and not dwell on what happened to her and who harmed her.