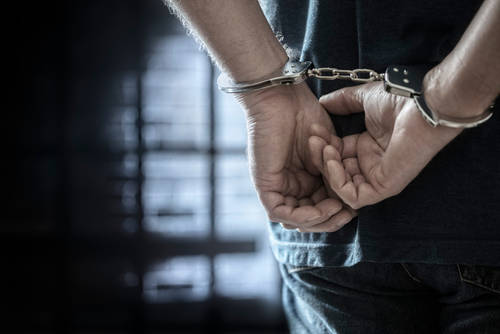 Francy Martinez, 41, was found dead in South Austin on Sunday, Aug. 4, with obvious trauma throughout her body. Police have identified the suspect as Sergio Jose Gomez-Herrada, 33.

Martinez started dating Gomez-Herrada in 2017 and moved in with her and her children in 2018. The two argued sometimes, according to Martinez’s daughter, Arantxa Duarte. The daughter said she never saw Gomez Herrada be violent toward her mother.

However, Martinez had told her friends a different story. She claimed that Gomez-Herrada would call her frequently throughout the day to check on her whereabouts. He was considered to be jealous and possessive as well.

Duarte, who lived with her mother in Southeast Austin, last heard from her mom the morning of Aug. 3, 2019, the affidavit says. Her mother’s body was found behind the locked door of her bathroom the next day. She was in the bathtub and she appeared to be stabbed to death.

Gomez-Herrada arrived at a friend’s house on foot, told the friend he’d had a fight with his partner, and then told him the police were coming for him.

Police reported Gomez-Herrada was spotted in western Bastrop County, asked for rides in Manor, and was later spotted in Austin near Candletree Lane. He was arrested at the Travis County Correctional Facility on a murder warrant.

APD reports Gomez-Herrada is not cooperating with the investigation, but Martinez’s family is ready for justice to be served.

For additional details on this murder case, consider the news outlets below to stay in the loop.