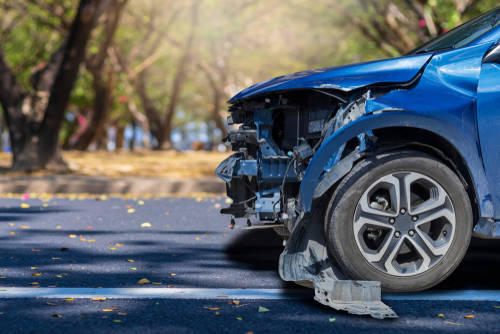 NYC Crime: Pedestrian killed, another seriously injured after woman gets behind wheel during fight in Far Rockaway, Queens – WABC-TV

A man was killed while walking on the corner of Beach 20th Street and New Haven Avenue in Far Rockaway.

A woman got behind the wheel of a black Honda Accord and fatally ran over an unsuspecting man. She then drove away, and police are still looking for her.

The woman was reportedly fighting with another woman when a car hit a man sitting in a convertible walker. The driver backed up, hit the man again, and backed up again, hitting another man.

Milton Storch, 59, was the man struck by a black Honda Civic as he walked in front of Rohan Deli. The driver reversed and sped away. Passersby could be seen stepping over the victim as he lay on the sidewalk.

Neighbors say Storch was considered to be kind and friendly. He spent most of his time at the deli on Beach 20th Street, where he was found dead after suffering serious head trauma.

Freddie Garcia, 18, was a witness to the crime when he was working a few doors down from the scene. He said the two women got into an unnerving fight and he locked the doors to keep his customers from getting hurt. When he watched the criminal driver get into her car, he was concerned and wondered whether she was using any substances.