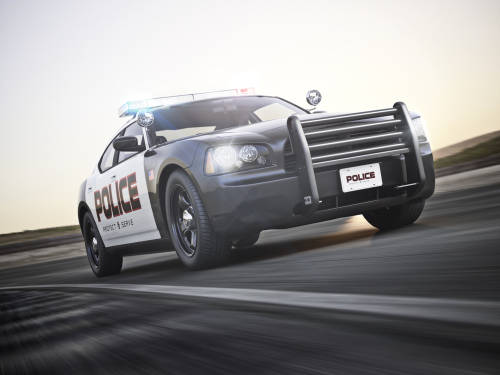 Police spotted Reneau who was wanted in connection with the July 29 murder of Earl Hunter. He became involved in a dangerous police chase with authorities and sought out a way to escape. However, his criminal actions turned life-threatening when he chose to hijack an innocent man’s vehicle.

Reneau’s carjacking harmed 63-year-old victim Larry Walker. Walker’s body was pinned under his vehicle during the hijacking, and his body was dragged for several miles during Reneau’s chase with police. He suffered major injuries and died as a result.

After stealing Walker’s vehicle, Reneau continued to do more damage. He crashed into several police vehicles and flipped the car. A long standoff with police officers then ensued which led to his arrest.

Walker was a well-loved man over the course of his life, and was considered to be a pillar in his community. Participants at Morning Sky, an Inglewood facility for adults with disabilities, are hurting because Larry helped run the center and was a notable figure there.

A memorial was held on Friday for Larry Walker, who was killed after being carjacked and dragged by the Inglewood murder suspect. The family is seeking justice.

Larry’s family says the Los Angeles Police Department needs to be held accountable for the chase that killed Larry. The family isn’t considering pressing charges against the LAPD, but did send a letter to the California Attorney General’s Office asking for an independent investigation.

District Attorney Gascón is grateful that the dangerous individuals are now in custody, and his office will ensure that the victims’ family and friends receive the services and resources they need.