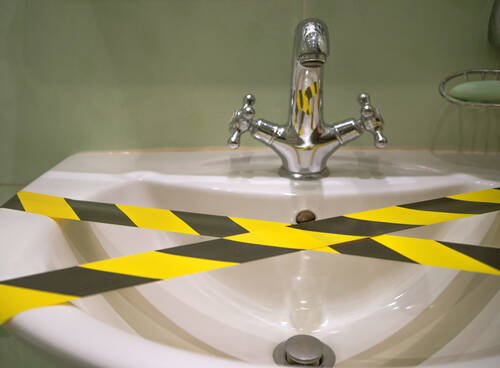 The mother of a five-year-old girl owed a young grocer a small amount of money. Because of this debt, he murdered her young daughter and buried her remains in his bathroom. As a result, he has now been sentenced to death by hanging.

Last July 16, this horrifying killing took place in the Egyptian city of Minya.

Earlier yesterday, a court ruled that the convicted murderer, named only as Manar, 20, would be executed for the murder of Duha Ashraf.

A court heard that the five-year-old was killed as a revenge killing against her mother, 45-year-old Mona Omar Mohamed, who owed the grocer EGP 1,500 (£50), the court heard.

According to Manar, Mona had also damaged his reputation among the locals.

His plan was to lure Duha into his home with chocolate, then kill her and bury her body in a bathroom on the ground floor of his house.

It was revealed to the court that he had beaten her to death.

The woman, as well as her 19-year-old son Abdel Rahman, told the head of the Criminal Investigations Branch in northern Minya that her daughter was missing.

A police investigation was launched, and surveillance cameras were checked, but no evidence was found.

However, a few days later, the girl’s friends found the body while playing near the accused’s house. This led to the suspect’s arrest.

The body of the young girl was found in the house covered in bruises and injuries sustained during the fatal attack. The injuries she sustained included fractures and a bleeding brain.

It was confirmed that Manar sent text messages to the girl’s family threatening to kill her if they didn’t pay.

According to the Minya Criminal Court, the defendant was sentenced to death by hanging over the gruesome murder.