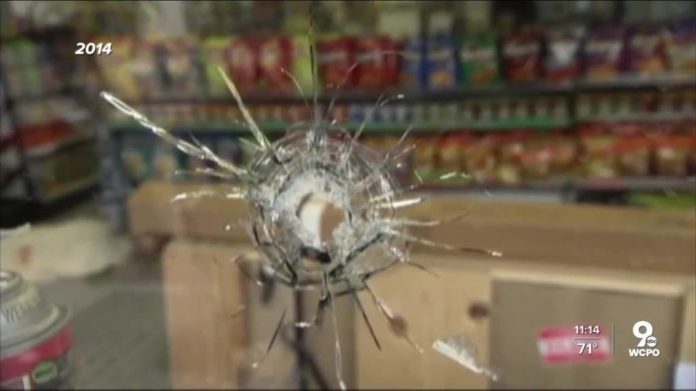 Incel Pleads Guilty In Plot To ‘Slaughter’ 3,000 Women At An Ohio University -Breaking 911

Trans Glenco, a self-identified ‘incel,’ has pleaded guilty to plotting to shoot women at a university in Ohio. The incel movement is an online community of predominantly men who claim to be ‘involuntarily celibate’ and harbor anger towards women.

According to the indictment, Genco maintained profiles on a popular website and compared his “extremely empowering action” to that of known Elliot Rodger, who shot and killed six people in May 2014.

Law enforcement agents discovered a manifesto written by Genco titled “A Hideous Symphony” that indicated he hoped to kill 3,000 people and attend military training. He searched online for sororities and a university in Ohio.

Genco lived in Georgia to attend Army basic training, was discharged for “entry-level performance and conduct,” and started surveillance on a nearby unidentified Ohio university, prosecutors said.

A forensic psychologist says often times when crimes like this occur, it spurs copycats.

For additional insight on this murderous plot, please consider the news outlets listed below to stay in the know.