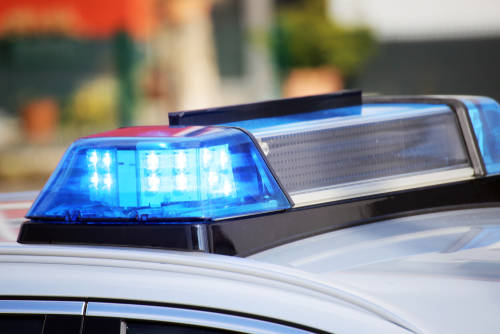 A 15-year-old boy was arrested on Thursday and charged with first-degree murder in the fatal shooting of a driver who confronted squeegee workers with a baseball bat. The altercation ended in deadly gunfire.

Michael S. Harrison, the city’s police commissioner, said the arrest “is another sad reminder that guns are too easily accessible to our young people”.

Timothy Reynolds, 48, was shot after a heated confrontation with a squeegee worker. According to witnesses, he drove through their area and swung a bat at them. One of the workers pulled a gun and fired at Mr. Reynolds, who was transported to an area hospital and pronounced dead.

Young people in Baltimore are often living in poverty and see the practice of washing people’s windshields for cash as a lifeline. City officials have called the practice a nuisance and said it puts the lives of others and their own lives at risk.

Under pressure from the business community, Mayor Brandon Scott convened a summit with stakeholders to discuss a long-term solution to the squeegee problem. The mayor’s Office of African Male Engagement is reaching out to kids who do this as a source of work, and the police department is seeking guidance from the judge involved in the federal consent decree.

For additional coverage on this story, check out the news outlets listed below to learn more.