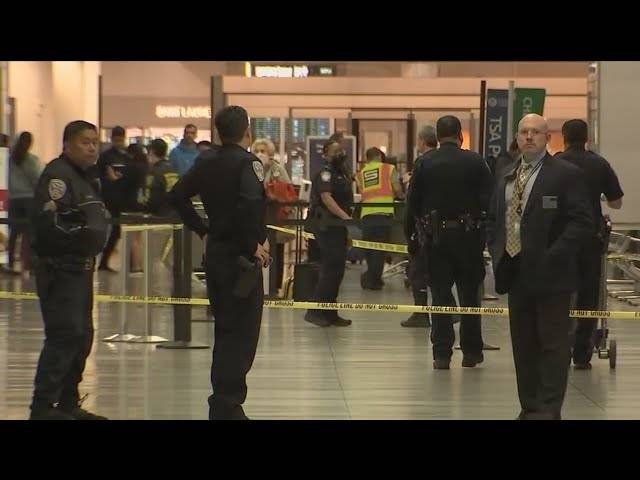 Airport security teams are notorious for being particular about what items are allowed onto the aircraft. There is a major risk to passengers if a dangerous person is armed on a plane. Everyone would be trapped by a criminal while being threatened by a weapon.

Because of this, security checks are a critical component of airport functions. However, there was a recent incident of a man exhibiting violent behavior before boarding his flight.

Police have arrested a suspect accused of assaulting three individuals with an “edged weapon” at San Francisco International Airport on Friday.

These three unidentified people were injured after a man attempted to assault travelers with a knife. The suspect was taken into custody, and the injured travelers were treated for minor abrasions. Fortunately, none of their afflictions were considered to be life-threatening.

The man allegedly pulled out his weapon while in the pre-security public area of the international terminal. This is the only area he could have used his weapon before being stopped by security measures.

Information about the suspect is still being collected. The motive is unknown and the connection between the suspect and the victims has not been identified. The suspect’s identity has not been shared with the public while the case remains active.

For more updates on this story, consider the following news outlets listed below to stay in the know.