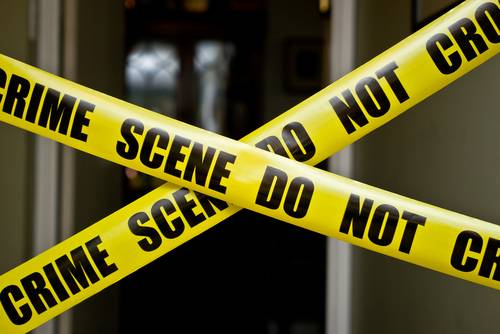 Yafit Furian, 30, a mother of four, was killed in a house fire. Her husband Shay Selami, 36, was charged with murder, arson and aggravated assault.

Back in September, Furian told her husband that she wanted a separation from him. Ideally, she wanted to leave their home and take their children with her. However, things didn’t quite work out as she planned.

Selami convinced her to stay so that they could still share custody of the children. They decided to live together with their four children, but not as a married couple. The couple was separated maritally, but they remained under the same roof.

Things quickly went downhill as the pair continued living together. Selmami decided to kill Furian after discovering she was corresponding with a male work colleague. He wrote a suicide note and approached Furian in her room, removing the crib with their youngest child from the room before acting out on his violent desire.

He took a knife and lighter to her room and stabbed her at least 10 times. In addition to this attack, he also slit her throat. After killing Furian, Selami locked himself in the room with his wife’s body and set fire to her and the mattress she was lying on.

Selami’s father heard the baby crying and went to the child’s room to check on him. When he went upstairs, he came across a horrific sight.

The father saw the blood and smelled the smoke from the murder. He broke down the door of the bedroom and rescued his son, who was badly burnt from the fire he set. However, his daughter-in-law was unable to be saved.

The couple had been married for nine years and was not known to social services for any domestic violence threats. The children are now living with their mother’s family after the traumatic incident.