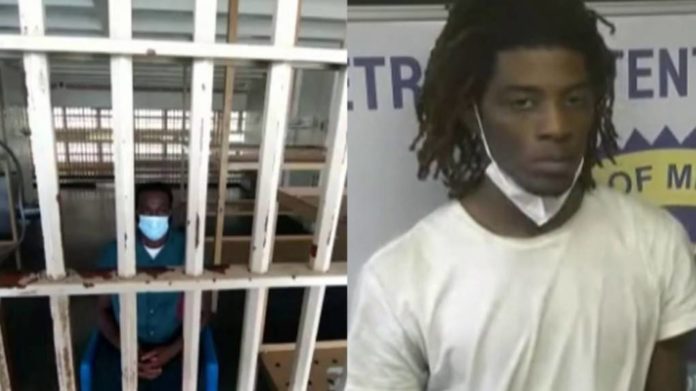 A 35-year-old Detroit man was charged with hiring someone to kill his 32-year-old girlfriend less than a month before his trial was scheduled to begin.

Billy Ray Cromer, 35, and Spencer Louis Cromer III, 18, are suspects in the fatal shooting of Tiffany Joseph, 32, at a home in the 8830 block of Rosemont on the city’s west side.

On July 5, 2022, officers responded to a call about a dead person and discovered the body of an adult female inside of a residence.

Detectives believe Billy Ray Cromer solicited Spencer Cromer to kill the victim on July 4. A probable cause conference is scheduled for Aug. 5. Spencer was taken into custody and charged with murder.

Billy Ray was already behind bars on three felony charges when he allegedly solicited Spencer to murder Joseph. He was charged with torture and assaulting a pregnant individual to intentionally cause a miscarriage or stillbirth.

Billy Ray Cromer allegedly brutally assaulted Joseph in the home they shared on Oct. 20, 2020, and forced her to swallow several unknown prescription medicine pills before taking her to the hospital, where she later lost the baby.

Wayne County Prosecutor Kym Worthy said the alleged 2020 assault on Joseph was “among the worst” cases of domestic violence she had ever seen.

For more information on this chilling case, consider the news outlets listed below.