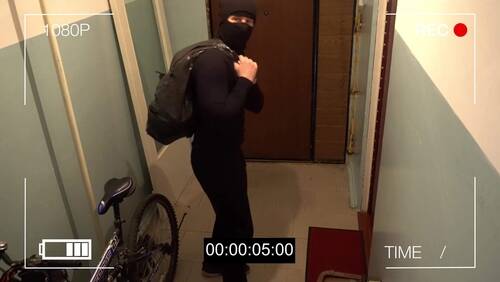 After being released for a robbery at a shoe store, a Houston man fatally shot a student from Texas Southern University while on bond. This announcement was made by Harris County District Attorney Kim Ogg.

“It is obvious that gun crime is out of control when a suspect who is free on bond for armed robbery can shoot someone while committing another armed robbery,” Ogg stated. “In this case, the defendant killed someone while trying to steal marijuana and a video game console, and now he will spend decades in prison.”

A clerk said he walked in with both hands on a pistol. The gun had a laser sight attached, and he demanded money from the register using the weapon.

Powell was stopped by responding officers as he fled from the store. Upon being asked why he was running, he replied that he was getting to school. In light of the fact that it was Sunday, officers detained him and, after speaking with witnesses, arrested him for robbery.

After being released on bond, Powell contacted Elzima Hines, 23, on Snapchat. He was trying to arrange to buy marijuana. Hines, a student at TSU, was at a nearby apartment complex playing video games while they were in contact.

After agreeing to the deal, Powell arranged a daytime meeting for the exchange. Powell continued to message Hines on Snapchat until arriving at Hines’ apartment about 1:45 p.m. on April 2, 2019.

Upon entering the apartment, Powell shot Hines, stole the marijuana and the PlayStation, and left. It was captured on surveillance video that he arrived without the gaming device and left with it.

According to Karen Barney, assistant district attorney with ADA Michael Abner, Powell was a ruthless killer. He targeted a small-time marijuana dealer who didn’t carry a weapon.

“Everyone at TSU said Hines was just a really nice guy who did not have any weapons, he did not have a gun,” Barney said. “He was buying marijuana in a state where it was legal and selling it here, so we thought of him as just a kid who was robbed and killed for his property.”