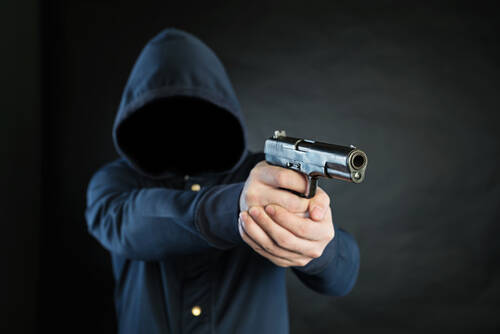 In a condo unit near Toronto, five people have been shot to death.

In a release Monday morning, York Regional Police confirmed the death toll. They also noted that a sixth victim is currently hospitalized in serious condition.

Around 7:20 pm on Sunday, an apparent mass shooting occurred at a Vaughan residential building on Jane Street.

York Police released a statement in which they shared, “when police arrived, an interaction occurred between the officers and a male subject and the subject was shot.” Authorities announced that the shooting suspect was shot dead at the scene of the crime.

Officers responded to the incident after receiving a report of an active shooter that had already murdered several victims in the unit. The Ontario Police Special Investigations Unit (SIU) has now taken over the investigation to discover additional insight about the shooting.

In Canada, shootings of this magnitude are considered to be relatively rare.

A gunman killed 16 people in Nova Scotia in April 2020 before he was killed by police 12 hours later. The rampage began in Portapique, a small town. The Royal Canadian Mounted Police’s Chief Superintendent Chris Leather told the New York Times that the police found dead bodies both inside and outside a family residence.

The gunman, later identified as 51-year-old Gabriel Wortman, was chased across the province, where he shot more victims. As the rampage progressed, the killings became more random, according to police.

Wortman was killed in a shootout when police finally caught up to him in Enfield, about 60 miles away.