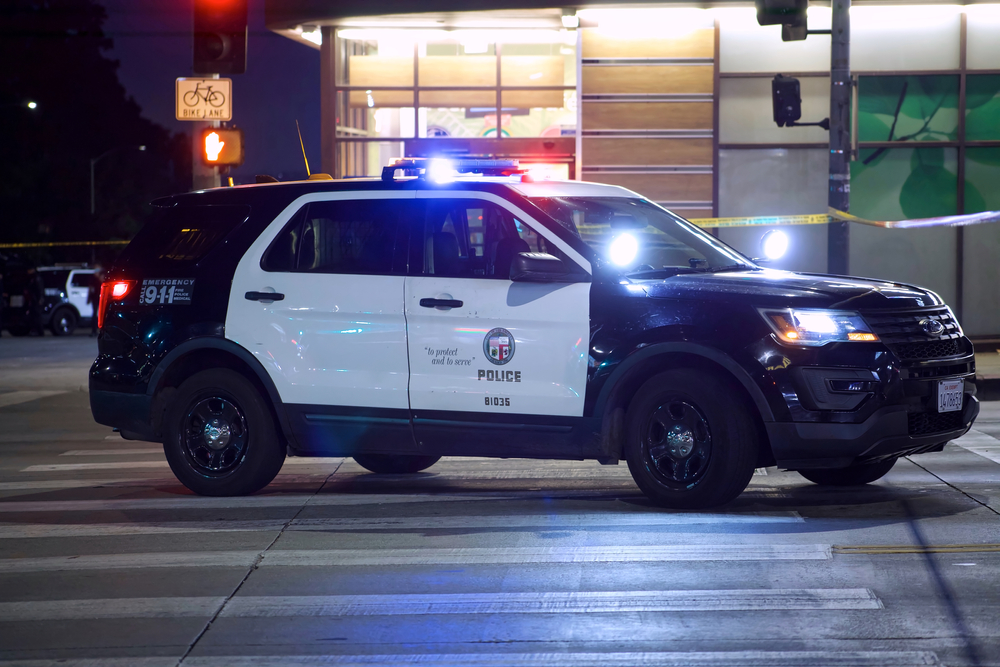 A tragedy unfolded in the city of Monterey Park, California on Saturday. A mass shooting took place that resulted in nine fatalities, according to the Los Angeles County Sheriff’s Department.

In a statement, the police department shared: “Los Angeles County Sheriff’s Homicide detectives are responding to assist Monterey Park Police Department with a shooting death investigation. There are nine deceased.”

The police department reported that the culprit was a male, though it remained uncertain whether he had been found by the authorities.

The incident occurred after 10 p.m. (0600 GMT on Sunday) near the area where a Chinese Lunar New Year celebration was being held in Monterey Park, as reported by American media outlets.

A video posted on social media revealed a chaotic scene of injured people on stretchers being loaded onto ambulances by emergency responders. Police officers were seen at the site, securing the area and blocking off nearby streets. The shooting reportedly occurred at a dance club.

A large crowd of approximately tens of thousands of individuals had gathered at the festival earlier in the day.

According to the Los Angeles Times, a nearby restaurant owner reported that people sought refuge in his building. They told the owner that there was a person opening fire with an automatic rifle.