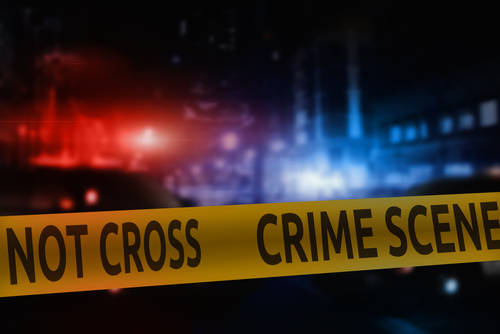 At least 15 dead in a mass shooting at a bar in Soweto, South Africa – CNN

At least 15 people were killed and several others injured after a group of men armed with rifles and 9-millimeter pistols entered a bar. They caused a mass shooting that wreaked havoc on the people inside.

Witnesses have given startling details of the terrifying event. All of a sudden, people heard gunshots and tried to run out of the tavern. The shooters seemed to be shooting randomly at the people in the bar.

This tragedy occurred in the South African township of Soweto on Sunday. The suspects are still on the run, according to police. Officials claim that they are working around the clock to find the suspects of this shooting.

In a separate shooting incident in Pietermaritzburg on Saturday evening, four other people were killed. Two men entered a tavern and “randomly opened fire”, police said.

In the wake of the violence, the South African National Civic Organization in Gauteng called on the government to reinforce gun regulations in the country. The South African President expressed his condolences to the families of those who were killed in both attacks.

Gaoteng’s Police Commissioner Elias Mueller said no specific person had been targeted in the shootings, and that there was no suspicion that the incidents were linked.