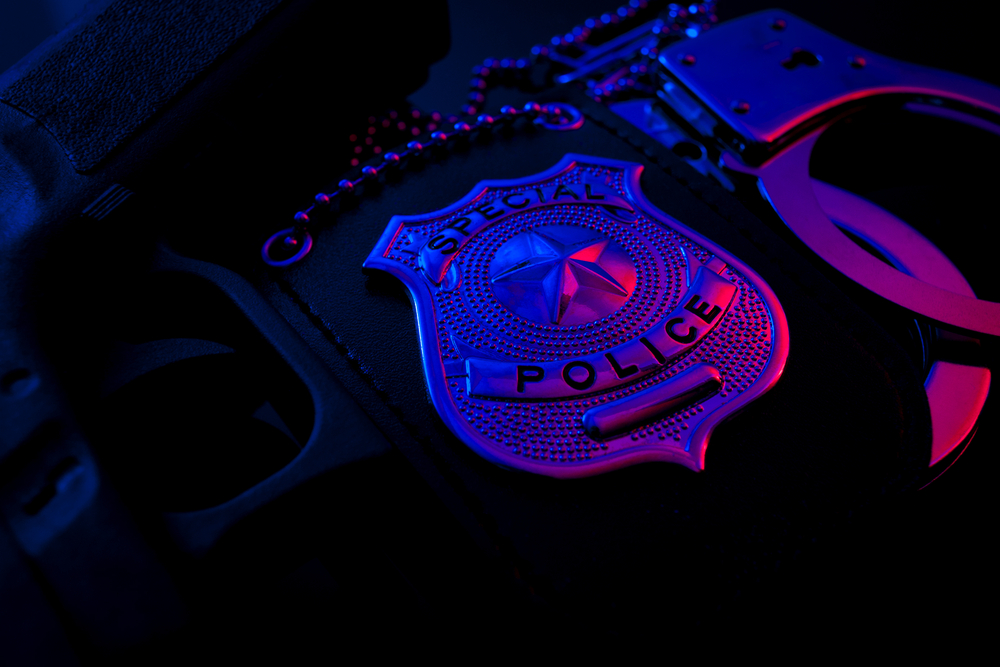 Six individuals tragically lost their lives on Monday in a shooting that was described as a “horrific massacre.” The list of victims included a 17-year-old mother and a 6-month-old baby, according to police.

Officials have deemed the incident that occurred in a residence in Goshen, California a deliberate act. Moreover, law enforcement had previously executed a narcotics search warrant at the residence of the victims one week prior.

Sheriff Mike Boudreaux of Tulare County stated that at around 4 a.m. on Monday, deputies were called to a residence after receiving a report of several gunshots being discharged.

He shared additional details about the call, saying, “Actually, they believed there was an active shooter in the area because of the number of rounds being fired.”

When officers got to the scene, they saw two individuals lying dead in the road and a third deceased in the doorway. Additionally, there were casualties both inside and outside the residence.

Boudreaux reported that one surviving victim was rescued and taken to the medical center. However, they passed away after being examined and were pronounced dead at the hospital.

He stated that there were a minimum of two suspects who had yet to be apprehended that were still on the loose.

The sheriff stated that there is potentially relevant information that he cannot reveal at the moment, but it could help to establish the identities of the suspects.