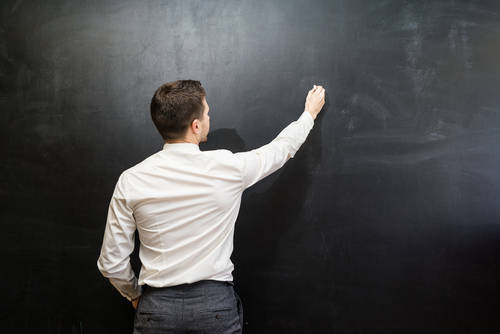 A group of boys in North Kingstown started a “pedo database” after their teacher ogled at girls in his class and asked them to dance for him. The adults didn’t take the boys’ complaints seriously, one boy said.

Though the teacher wasn’t named, the Davisville school community knew whom Waterman was talking about. A boy’s mother told him that people were being asked to come forward with information, and the boy told her that he and his friends had been keeping a log of the teacher’s actions.

After “other students noticed it too,” a group of students decided to make a database of their teacher’s pedophilic behavior. They noted when he teased or flirted with girls, and when he asked one of them to take off her shoes and wiggle her toes.

The teacher was placed on leave in April 2022 after allegations that he stalked a pre-teen, middle school girl and had been inappropriate with other girls. When one of the middle school boys told his mother about a “pedo database,” she contacted an attorney.

The teacher remains on leave, but students and parents know who he is. The boy said that he wishes the adults had taken the students’ complaints seriously.