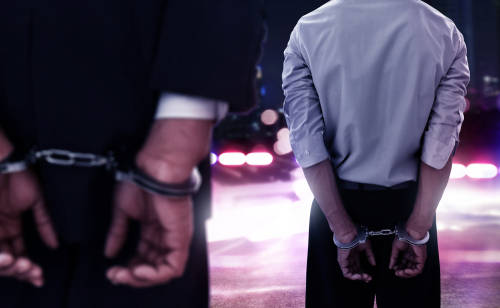 The men planned to kidnap Whitmer and put her “on trial” to force an end to her mandates to stop the spread of the coronavirus, prosecutors contended. The plot against Whitmer put bystanders at risk and the Justice Department said it will not tolerate violent extremist plots of this nature.

The 12-member jury panel deliberated for about eight hours over two days in the retrial, according to the Detroit News. The prosecution used testimony from FBI informants and two key witnesses who pleaded guilty to kidnapping conspiracy charges.

The FBI’s Detroit Field Office assistant special agent in charge said the verdict is a “clear example” that anti-government views do not justify violence.

In their closing arguments, attorneys for Croft and Fox told jurors that the government’s case was entrapment and criticized the use of FBI informants in the case. Croft’s attorney said the FBI lied on the stand about Croft’s involvement in the kidnapping attempt because they were afraid of what Croft said on the internet.

To learn more about this case, please consider the news outlets listed below to stay in the know.