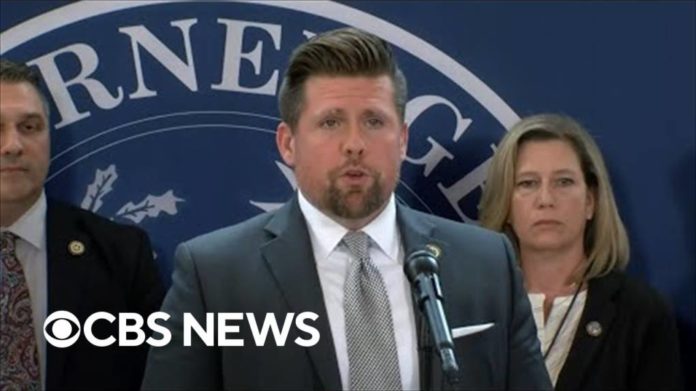 Holly Clouse, who went missing as a baby, found over 40 years after her parents were murdered in Texas – CBS News

A 42-year-old woman whose parents were apparently murdered in the 1980s was found alive just months after using genetic genealogy to positively identify her parents.

The bodies of Holly Clouse’s parents were found in December 1980, and their deaths are still under investigation. The family that raised Clouse is not considered a suspect.

Tina Clouse’s brother said the discovery of Holly Clouse after believing her to be dead was “miraculous”.

Tina Gail Linn Clouse and Harold Dean Clouse Jr. were discovered to be murdered in a wooded part of Houston in the early ’80s. Their infant daughter Holly was missing for decades.

New details are emerging about what happened to the young, budding Clouse family. It was revealed that baby Holly was left in a church by a pair of women who said they were members of a nomadic religious group.

The Texas Attorney General’s office said Baby Holly, now 42, was located alive and well and has been in contact with her extended biological family.

The victims were last heard from in late October of 1980. The motive of their murder is still being investigated to this day.

For more information on this story, consider the following news outlets to stay in the know.