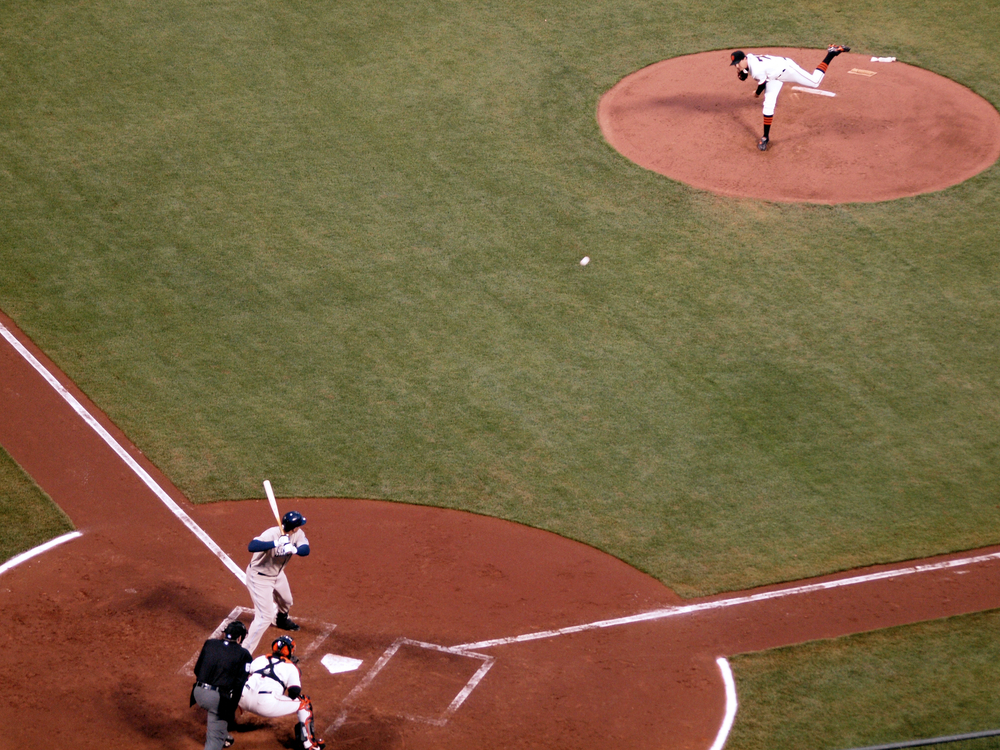 Major League Baseball is currently conducting an investigation into the behavior of veteran relief pitcher Mike Clevinger. The accusations against him include the abusive mistreatment of the mother of his 10-month-old daughter. It has been alleged that Clevinger strangled the woman and even threw an iPad at her while she was pregnant.

On Tuesday, Olivia Finestead leveled accusations against Clevinger via a series of posts on social media. She shared pictures of the aftermath of the physical abuse that she experienced. She also stated that he threw his chew spit at their infant baby.

In one of her posts, she stated, “I hope the @MLB does what they should and puts him in required therapy maybe even a small suspensions (sic) so he can take time out to really think about why he abuses his kids and their mothers.” Later on, she called Clivinger a “truly evil person.”

Throughout his professional baseball career, Clevinger was with the Cleveland team until 2020 when he joined the San Diego Padres. However, it was recently announced that he had signed with the Chicago White Sox. The White Sox organization claimed that they were unaware of the allegations against Clevinger until after his acquisition.

After the 2022 season, Clevinger signed a one-year agreement with the White Sox for $12 million. The 32-year-old has earned in excess of $15 million throughout his seven-season career in Major League Baseball.

In a statement made by the White Sox, the team said, “Major League Baseball and the Chicago White Sox take any and all allegations very seriously, and the White Sox are completely supportive of the Joint Domestic Violence, Sexual Assault and Child Abuse policy shared by MLB and the MLBPA.”