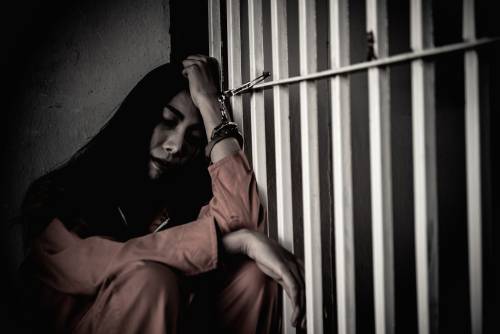 On Friday, the Santa Clara County District Attorney charged Celina Juarez with murder and child abuse. The mother has been accused of suffocating one of her 7-month-old twin daughters with her breast while trying to feed her.

Celina Juarez was charged with the murder of her baby girl and child endangerment. She was ordered held in custody without bail.

Juarez told police that her husband had left for work at 6:30 a.m., and she took her 2-year-old son and baby girls to church until noon. Her mother took her son to run errands, leaving Juarez with the twins who were reportedly sick and restless.

Though Juarez typically bottle-fed the twins, she decided against it that day. She believed that the babies would get better nutrients while feeling under-the-weather if they were breastfed. However, she became aggressive in her attempts to feed the infant girls.

San Jose police were called to Juarez’s home after her twin babies were suffocated.

Police said Melani, the baby girl who stopped breathing, died at the hospital the following day. The second child was alert and responding, but she had skin discoloration as a result of her oxygen deprivation. However, she is still expected to make a full recovery despite what she endured at the hands of her mother.

Police said Juarez suffered her own medical emergency, but did not elaborate. She was arrested and taken to jail, where she remains in custody.