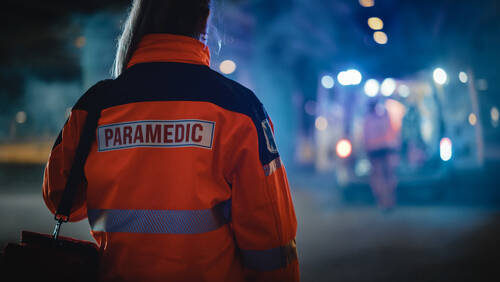 A 4-year-old boy from Seattle died after his mother claimed he fell in the bathtub. However, prosecutors say that he suffered severe head injuries.

A second-degree murder charge has been filed against the mother and her boyfriend for the death of the boy.

The charging documents state that in addition to allegedly abusing the child, the couple also waited for hours before seeking medical assistance for him. It was reported by the Seattle Times that the medical examiner identified the deceased as Kennan Ford.

In the charging documents, Cynthia Enyeart, 23, and Junior Asghedom, 20, initially claimed the boy was killed when he fell while exiting the bathtub. However, soon afterward, the couple changed their stories, accusing each other of brutally assaulting the boy.

According to the charging documents, the boy “had stopped eating and his eyes were blackened and swollen shut.”

Kennan was already dead when paramedics responded to the family’s home, and his injuries were not consistent with a bathtub fall, according to reports.

During their investigation of the boy’s death, detectives learned that Child Protective Services had previously been contacted four times about KF’s mother allegedly abusing him. According to media accounts, he had experienced “unexplained bruises” in those prior incidents, but no charges were filed.

Chris Ford, the child’s biological father, told FOX 13 that he had personally contacted CPS numerous times out of concern for the child’s treatment.

In addition, a former neighbor told FOX 13 that she believed the child was in clear danger and nothing had been done to stop the abuse.

In an autopsy, prosecutors determined that Kennan died as a result of major blunt force trauma to the head. His body was also reportedly bruised.

There is no information available about whether Enyeart and Asghedom have hired lawyers or entered pleas in connection with the charges against them. The next court date is scheduled for Dec. 22.