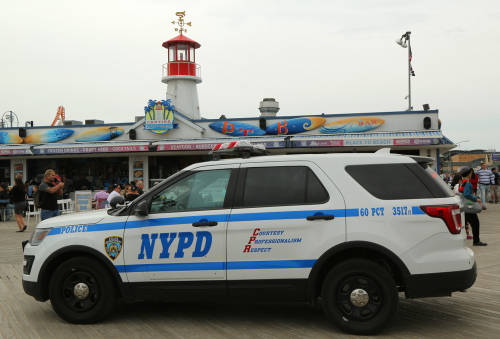 A woman, believed to be the mother of three drowned children that were recently found, is being questioned at a local police precinct, Chief of Department Kenneth Corey said. There is no indication of prior neglect or abuse, Corey said.

Police searched for the woman and her children for 90 minutes. The children were not with her, and the search continued until 4:42 a.m.

The three young children were found lying on the shoreline of a beach with signs of apparent drowning. Authorities discovered the three children, aged 7, 4, and 3, on the shoreline of West 35th Street in Coney Island, New York. Their mother, 30, was found “soaking wet” and barefoot two miles away.

Their mother, 30, was taken into custody for questioning following two 911 calls that ultimately led to the children being found.

To learn more about this drowning case, please consider the news outlets listed below to stay in the know.