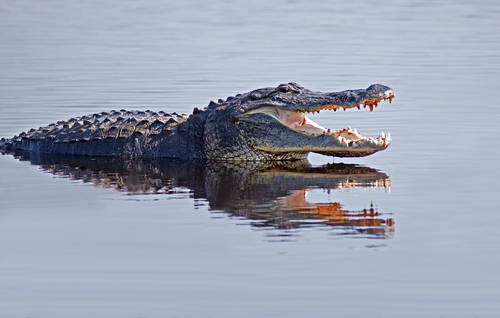 Rodney Saunders, 74, and Rachel Saunders, 63, spent six months a year trekking through wild mountains and forests, hunting for stock for their mail-order business. They searched for rare seeds in a remote South African nature reserve when an unfortunate incident cost them their lives.

The married couple were brutally murdered while searching the mountains and wild forests for their Cape Town-based business, Silverhill Seeds.

Rod and Rachel Saunders were travelling from Cape Town to meet BBC staff in the Drakensberg Mountains in Kwa-Zulu Natal when they disappeared. Their bodies were found days later packed into sleeping bags, part-eaten and badly decomposed.

After going missing, police found money had been drained from the couple’s bank account. They linked their phones to local suspects who had shared extremist messages. Messages recovered from the phones of the suspects have sparked fears they were members of terrorist group ISIS.

Multiple suspects have been accused of kidnap, murder, robbery and theft. Sayefundeen Aslam Del Vecchio, 39, and his wife Bibi Fatima Patel, 28, were arrested for the disappearance of the British couple.

The suspects’ phones were searched and messages were found that discussed killing non-believers and abducting their alias. On the day of the couple’s deaths, Del Vecchio allegedly sent a message to his wife revealing he had the ‘target.’

For additional details about this story, please consider the news outlets that are listed below to stay in the know.