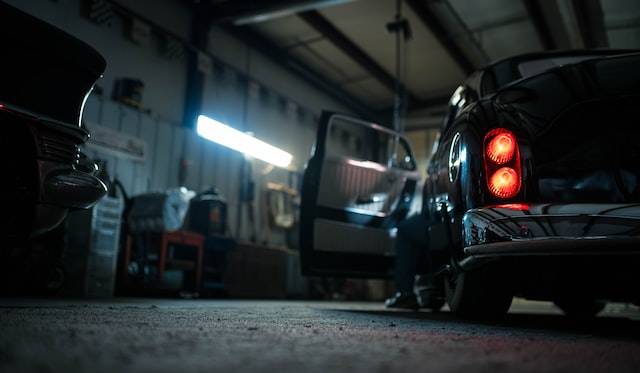 A small coffee shop in suburban Long Island served as a front for two of New York’s oldest crime families and their illegal moneymaking schemes, according to two federal indictments unsealed Tuesday.

On Tuesday, nine reputed members and associates of the Genovese and Bonanno clans were charged in a racketeering case. Seven of the men pleaded not guilty to the charges.

Federal prosecutors said that for 10 years, the two families made substantial revenue from gambling, which they laundered up to their leaders.

The U.S. attorney for the Eastern District of New York said the arrests “demonstrate that the Mafia continues to pollute our communities with illegal gambling, extortion and violence” and that the detective’s conduct “betrayed his oath of office”.

The power of the city’s five fabled Mafia clans began to decline in the 1980s and 1990s, as aggressive prosecutions disrupted their leadership and the authorities targeted their grip on unions. The families still exist, but with far less widespread control.

The Genovese and Bonanno crime families ran several businesses together, including a coffee shop in Lynbrook, N.Y., and a soccer club in Glendale, N.Y., according to the indictments.

One of the defendants, Carmelo Polito, 63, was accused of operating an illegal online gambling website and threatening a patron who lost several thousand dollars in bets. His lawyer said the portrayal of Mr. Polito was misguided and that the conviction was later overturned.

Michael Driscoll, head of New York’s FBI office, said the five organized crime families “refuse to learn from history” and accept that they will face justice.

To learn more about this story, check out the news outlets listed below to stay in the know.