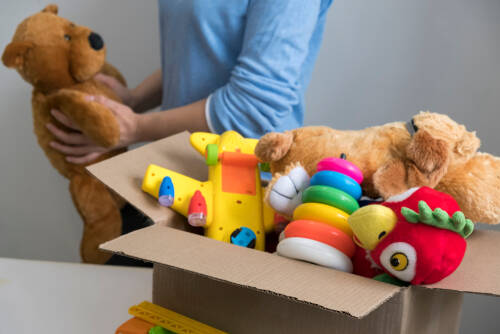 On Christmas Eve, a California man was arrested for the hit-and-run death of a pastor and foster mother delivering toys to a shelter.

After dropping off the toys, the victim was heading back to her car around 3:25 pm. LAPD reports that a blue mid-size sedan was traveling northbound on South Broadway. At this point the driver struck her and fled, failing to stop or render aid.

Shortly thereafter, she passed away.

Trina Newman-Townsend, 62, was identified as the victim. As reported by ABC 7 Los Angeles, she was a pastor and community activist who cared for two biological children and six foster children.

Carlos Mayor, 55, was taken into custody due to a suspicion of vehicular manslaughter, an LAPD spokesperson reported.

In accordance with his booking record, he has been granted bail of $50,000. His court appearance is scheduled for Jan. 25. It was unclear whether he had obtained legal representation to speak on his behalf.

Curtis Townsend, Newman-Townsend’s husband, told ChurchLeaders.com that she “died doing what she loved.”

Newman-Townsend’s niece pleaded for the driver to come forward during a vigil held in her honor before Mayor’s arrest.

The victim’s family has created a GoFundMe page to raise money for her upcoming celebration of life. More than $6,000 of its $50,000 goal had been raised as of Thursday evening.