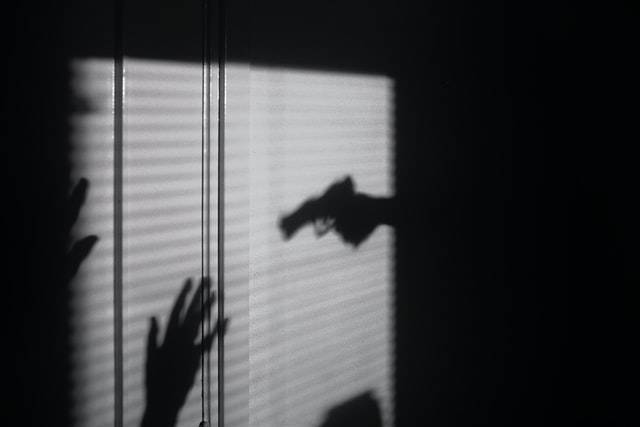 A 17-year-old Trenton boy was arrested based on charges of murder, attempted murder, and robbery. He also accrued weapons charges. The murder that he committed happened at a New Jersey deli that he attempted to rob of their profits.

Oscar Palacios, 57, recently took over Priori’s Deli with his brother. The teen entered his deli with a dark mask and demanded money from the Palacios brothers. This break-in occurred around 6:10 am on June 6, according to authorities.

A physical struggle ensued. During the altercation, the juvenile killed Oscar Palacios by shooting him in the abdomen and chest. He fled the scene on a bicycle before police arrived minutes later.

The NYPD released images of their prime suspect in the shooting of Griffiths, who was wearing a black shirt, blue jeans, and black sneakers.

The teen suspect was taken into custody on an unrelated warrant. However, when he was arrested, detectives noticed his sneakers had dried blood. They decided to investigate his shoes further.

Detectives used surveillance video and forensics to identify the accused killer, who was arrested wearing the same sneakers as the victim. The blood was a DNA match to the 57-year-old deceased victim Oscar Palacios.

For more details on this tragic murder case, please consider the news outlets listed below to stay in the know.