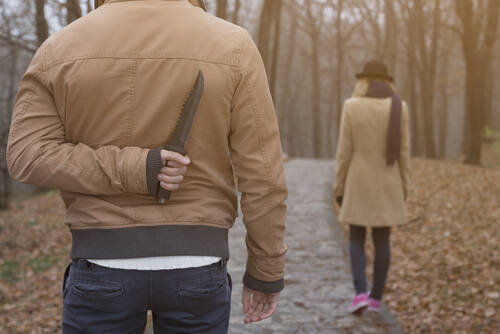 Twenty-two years after her husband reported her missing, police now believe Annie Horne is dead. They also believe that Thomas Horne, her husband, had something to do with it.

Annie didn’t show up for work the day she went missing, her sister shared with news outlets. She had a punctual reputation, and this behavior was extremely peculiar in comparison to the vicitm’s typical habits.

A neighbor said he remembers Annie spending a lot of time with his mom at their home prior to Annie’s death. Similarly to the police, the neighbor is also wary of Thomas Horne as a potential murder suspect.

Horne was a secretary for an insurance company who gained a reputation for never missing work. She was remembered by those who knew her as a loving person with a kind heart. When she didn’t show up to work and her personal belongings were found at home, people that knew her said they knew something was wrong.

Search and rescue dogs went over the Belle Meade Apartments, the side streets, and the wooded areas around the home to see if they could find Annie’s body.

Annie Horne’s husband told police that she was gasping for breath and had suffered bouts of depression. He said he had talked to her about them separating but later said he didn’t mean it.

Thomas has been linked to four other murders, putting him into the serial killer category. This fact only adds to the mysterious reasoning behind his former wife’s disappearance.