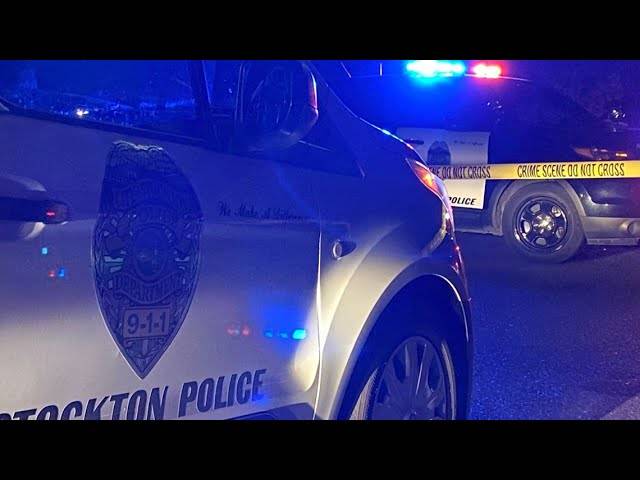 Here is what we know so far about the victims of the possible serial killer in Stockton, California – NBC News

Stockton police released a grainy image of a person of interest in five shooting murders dating back to July. The shootings all took place late at night or early in the morning, and all involved men.

Stockton Police Chief Stanley McFadden said five people have been killed in the city since July. The attacks have all happened after dark and in areas with few security cameras. The names of the victims were released by the medical examiner’s office on Monday.

Jerry Lopez said his brother, Lawrence, went by the nickname “Lorenzo,” was a father of six children ages 16 to 38, and had fallen into homelessness. He said he didn’t want to “burden” people.

Analydia Lopez, Salvador Debudey Jr’s wife, said her husband’s slaying has devastated her. The pair met 28 years ago when they were in high school and had been married 12 years when Debudey was slain in August.

For additional updates on this potential serial killer, please consider the news outlets below to stay in the know.