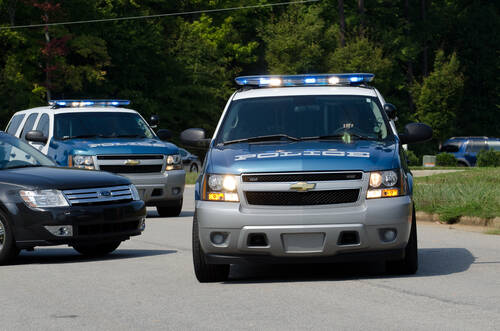 Last week, a pregnant California woman was shot and killed as she was leaving for a birthday party with her father.

According to the Los Angeles County Sheriff’s Department Homicide Bureau, 25-year-old Marissa Perez was killed around 7:30 pm on Dec. 29 in Artesia, California.

While her father was driving to pick up a birthday cake, Perez was sitting in the passenger seat. Several shots were fired into Perez’s car by an unknown driver, including one that struck her in the head. This tragic incident occurred at the intersection of Pioneer Blvd and Artesia Blvd.

Perez’s mother, Sandra Tolentino, told ABC7 that Perez was looking forward to becoming a mother in June. She told the news outlet, “She always cared for so many people. Her heart was literally on her sleeve every day.”

As she continued sharing about her beloved daughter, Tolentino stated, “she should have never been taken from us that way.” The woman was devastated that the next chapters of her daughter’s life were taken from her in an act of violence.

After the young woman’s death, her family launched a GoFundMe page to raise funds amidst the aftermath of the shooting. Perez is described as loyal and outgoing on the fundraising page.

There is a growing memorial filled with flowers and heartfelt messages at the intersection of the shooting as the search for the shooter continues. Perez’s death has not yet been linked to any suspects, according to authorities.