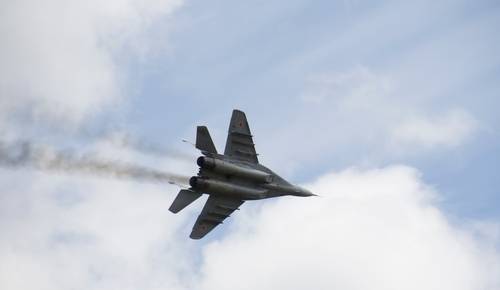 The situation between the two countries has grown more tense since Russia invaded Ukraine. In response to this attack, the U.S. has supported with humanitarian and military aid while slamming Moscow with economic sanctions.

Vladimir Putin warned that he would defend Russia’s territorial integrity with nuclear weapons if necessary, and absorbed four Ukrainian regions. When speaking about new U.S.-led sanctions against Russia, Vyacheslav Volodin said that the U.S. could be forced to give back territory, according to RBC Group.

For additional updates on this story, check out the news outlets that are listed below to stay in the know.