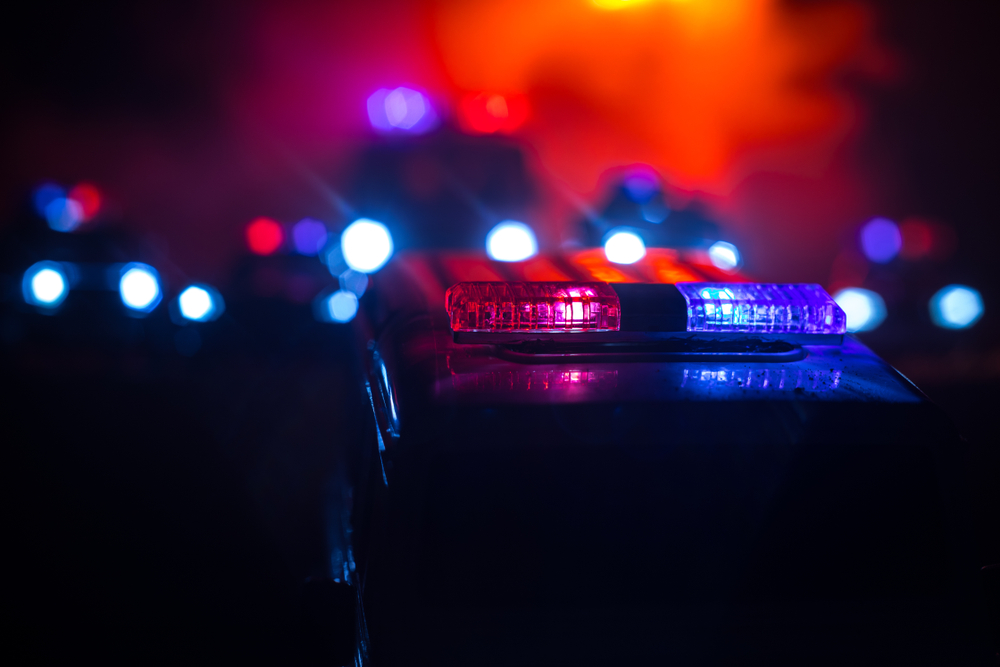 California is experiencing shock and distress due to the occurrence of its second mass shooting in a matter of days. This shooting resulted in the death of seven of the shooter’s former employees, which happened in the south of San Francisco.

A series of assaults happened in the city located at the seaside, Half Moon Bay. The victims were agricultural laborers who were of Chinese descent. Afterward, shooting suspect 67-year-old Zhao Chunli drove to the police station where he was later arrested.

The state is still mourning the lives of the 11 people who recently perished in Monterey Park during the Lunar New Year celebration. The city lies approximately six hours away from Half Moon Bay to the south-east.

California Governor Gavin Newsom shared on Twitter that while he was visiting the victims of a prior mass shooting, he was informed of a separate attack. This second tragedy occurred so soon after the first, was described by Newsome as a “tragedy upon tragedy.”

Sheriff Christina Corpus of San Mateo County reported that four people were found injured in a shooting incident at a mushroom farm. Three more casualties were located at a neighboring trucking business, and an eighth victim is being treated in the hospital with critical injuries.

Witnesses of the attack included several children who had been released from school and resided in the rural area.

Following the commission of the homicides, the accused drove to a close-by police station where his apprehension was videotaped. He was in possession of a semi-automatic handgun believed to have been utilized in the assault, and was actively cooperating with the authorities, Sheriff Corpus affirmed.

As news of the fatal incident in Half Moon Bay spread, detectives in the south of the state continued to investigate the reason behind the massacre that happened in Monterey Park. There, an elderly Asian immigrant had taken the lives of 11 people in a community dance hall before turning the gun on himself when police arrived.