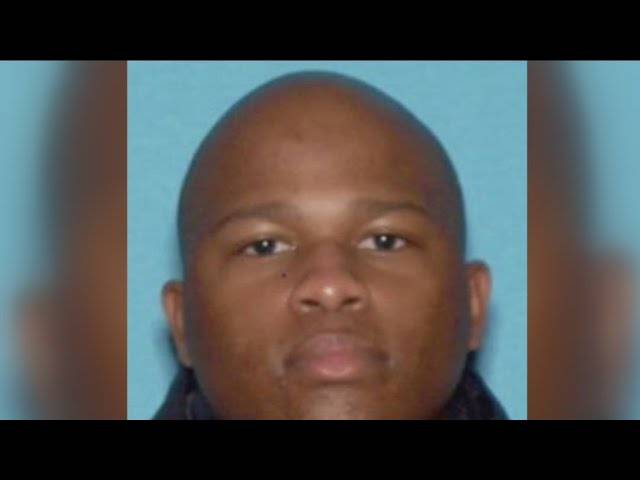 Deputy Devin Williams Jr., 24, is accused of fatally shooting Maria Tran, 42, and Benison Tran, 57, at their home on Colebrook Lane early Wednesday. His mother said her son was “blinded by love”.

Maria Tran worked as a nurse and helped financially support her extended family after they immigrated from Vietnam in 2004. Benison Tran retired last year after working nearly 29 years as a civil engineer for the city of Santa Clara, said Michelle Templeton, a city spokeswoman.

Anitra Williams told her son to stay clear of Maria Tran, who she said represented herself as an unmarried woman who had been recently divorced. Williams said she didn’t condone the violence that her son committed.

The sheriff’s office says a thorough background check revealed no red flags with Williams, but that some significant events happened in the last several months of his life.

Police said Williams used his service weapon in the shooting and discarded it as he fled. They were still trying to determine the motive for the shooting, which was carried out by Williams, who had been with the sheriff’s office since September 2021.

Dublin Police Chief Garrett Holmes became emotional while giving a statement, and said he had “talked the suspect into surrender” after spending about 45 minutes on the phone with him.