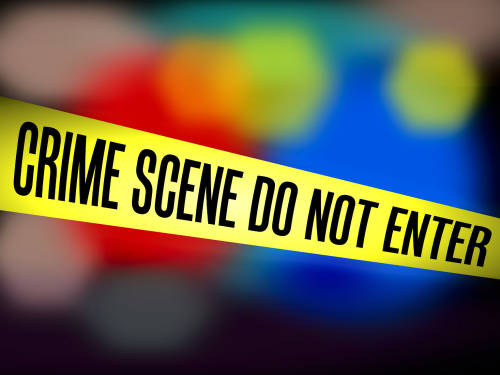 Zeldin’s two 16-year-old daughters were doing homework on the first floor of Zeldin’s home in Shirley when they heard shots fired.

One of the victims that was shot jumped over the fence of Zeldin’s home to escape the gunfire. According to sources, they knocked over a “Zeldin for Governor” sign in the process of escaping.

The local police cordoned off the area and found blood all over the property. Zeldin said the shooting victims were found underneath the porch and underneath bushes near the porch.

The Suffolk County Police Department said two people were hospitalized for treatment of their injuries.

Zeldin said his family was helping the investigators. Zeldin said police investigators came to his home and provided security footage from the family’s home cameras. He did not know the identities of the two people that were shot.

Because the shooting happened on a quiet block in the neighborhood, a neighbor said she was shocked by the incident.

Zeldin has repeatedly called for lawmakers in Albany to repeal the state’s 2019 criminal justice reforms, which critics blame for higher crime.

For additional insight on this story, please consider the news outlets listed below to stay in the know.