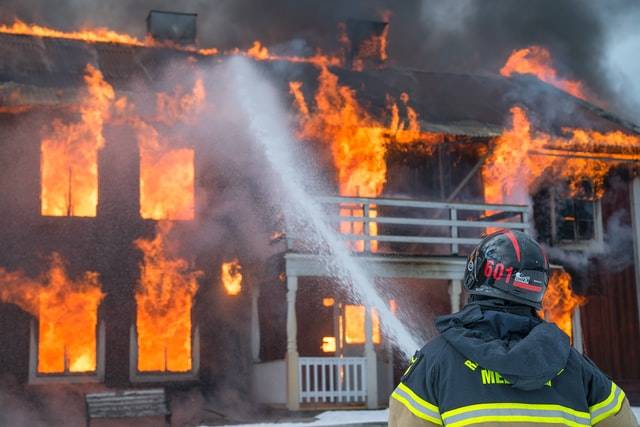 Two Maryland sisters, 21 and 19, are killed in Hamptons house fire despite father trying to rush back into burning home to rescue them from upstairs bedroom -Daily Mail

A house fire on Long Island in the early hours of Wednesday morning left two young sisters from Maryland dead. Their father tried to re-enter the home, but the fire was too strong.

Jillian and Lindsay Wiener, 21 and 19, were fast asleep when their family’s vacation home in Noyack Bay on Long Island caught fire at around 3:30 a.m. They became trapped in their upstairs bedroom during the fire, leading to their untimely and tragic death.

Jillian and Lindsay Wiener were graduates of the Holton-Arms School, an all-girls private school in Bethesda, Maryland. They were dedicated to service, served as the president of the Jewish Culture Club and were “bright spirits and leaders,” the school said.

Jillian Wiener, 21, was about to begin her senior year at the University of Michigan, and her sister Lindsay was just weeks shy of starting her sophomore year at Tulane University in New Orleans. Their father, Lewis Wiener, is the president of the Washington Hebrew Congregation.

The girls’ father, Lewis, is the president of the Washington Hebrew Congregation, and the cause of the fire remains under investigation.

The family was known to vacation in Noyack Bay and the cause of the fire remains under investigation.

For additional information on this story, please consider the following news outlets listed below to stay in the know.