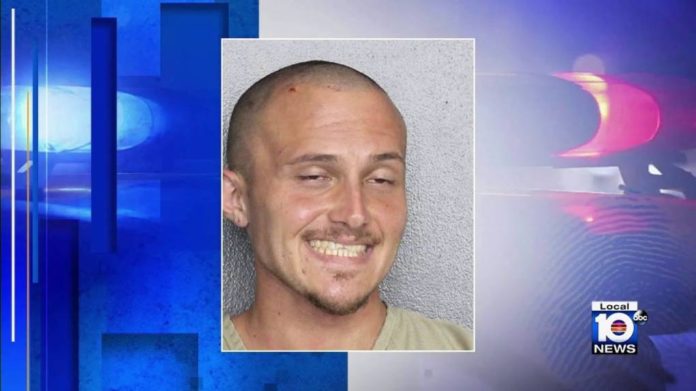 A man has been arrested after police say he killed his father in Plantation. Neighbors were shocked to find out that son had committed such a crime to his own family member.

The man was arrested and charged with premeditated first-degree murder in the stabbing death of his 71-year-old father.

Police responded to a domestic dispute call Wednesday night in the gated Coco Plum Estates community. A family member witnessed the stabbing and reported it to authorities.

Thomas Loperfido punched his father, who put his arms in front of his face to protect himself. His brother stepped in to try to break up the fight and prevent further violence. Both the killer and his brother went to the hospital for the injuries they sustained.

Loperfido has a history of criminal activity, including aggravated assault and battery.

Loperfido, 26, is now behind bars after police say he killed his father in a home argument. A neighbor told Local 10 the father and son seemed normal. They did not expect that to kind of crime to occur between people they know.

Loparfito is facing charges of first-degree first-degree premeditated murder of his father. Oddly enough, he still wished his deceased dad a happy father’s day on Facebook.