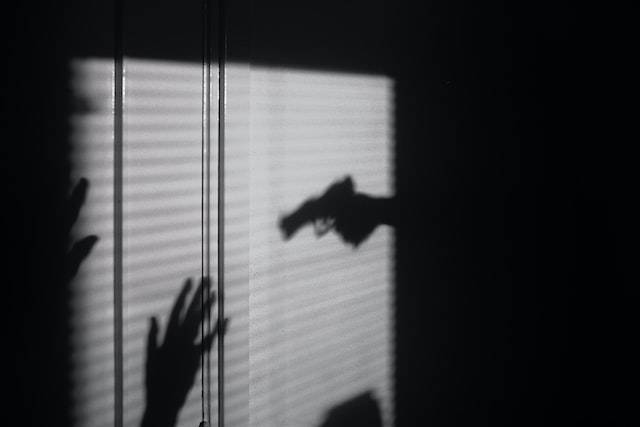 On Saturday, Rio Rancho Police dispatch received a call from Zane Skinner who made concerning statements about a homicide that occurred at his residence.

Micheal Skinner was found deceased from an apparent gunshot wound to the head. His body was left naked in the bathtub of the master bedroom inside of the home. His son, who made the 911 call, denied having anything to do with his father’s death.

However, investigators found that the teen was not as innocent as he claimed to be.

Zane Skinner, 19, was detained and taken to RRPD for an interview, where he admitted to shooting his father. He told police that he woke his dad up, shot him twice, and stabbed him multiple times.

He reportedly took his deceased father’s wallet. His reasoning in taking the money was so that he would be able to afford the supplies he needed to bury the body in a way that wouldn’t get him caught.

However, after 24 hours, Zane determined that he couldn’t find a way to dispose of his father’s corpse. He called 911 and claimed that he found his father dead inside the home, and that he waited so long to call the authorities due to shock.

When police arrived at the home and found Micheal Skinner’s body, they took Zane into custody. Rio Rancho Police officers found Zane Skinner standing near a neighbor’s home, which he admitted he had been trying to enter. Skinner was charged with criminal trespass and assault upon a peace officer.

The teen accrued a multitude of criminal charges as a result of his confession. Zane was charged with murder, tampering with evidence, unlawful taking of a motor vehicle, aggravated fleeing a law enforcement officer and reckless driving.