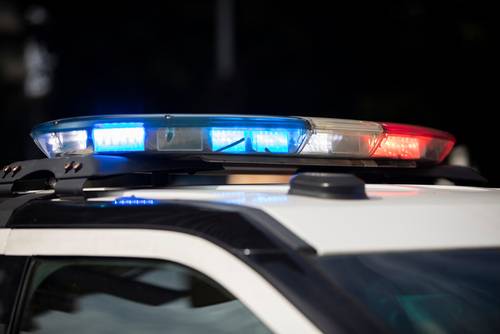 Eight underage girls were found hiding in an Airbnb after escaping from group homes.

After federal agents searched the homes of Samuel Bateman, the leader of a small new offshoot of the polygamous Fundamentalist Church of Jesus Christ of Latter-day Saints, nine young girls were removed from among his followers.

Bateman began calling himself a prophet in 2019 and started claiming his own daughter as his wife. He promised the girl an airplane ride and a child if his feelings were right, according to court records.

Three men described in court records as “followers” of Bateman provided their own wives and daughters to Bateman, according to court records. The family members communicated via group chat and email, including using the Signal app, an encrypted instant-messaging service.

The “prophet” was arrested on suspicion of child endangerment after authorities seized his phone as evidence. He was indicted a week later on charges of destroying records.

After the arrest, nine girls were placed into group homes as dependency proceedings were pending. The girls had run away from group homes in late November following the arrest of Samuel Rappylee Bateman.

Eight girls of the nine that were placed in group homes went missing. Phoenix police confirmed that missing girls were in Arizona DCS custody at the time they disappeared, and a family member declined to comment further.

The girls vanished from their new homes outside Phoenix last Sunday, and were found four days later at an Airbnb in Spokane, Washington. A 19-year-old woman has been accused of kidnapping after they were found.

Moretta Rose Johnson, the woman who was arrested, has been ordered home to face federal charges. Johnson was one of Bateman’s underage wives, though she has since turned 18. Two other women were named in the complaint, but were not arrested at the same time that she was.