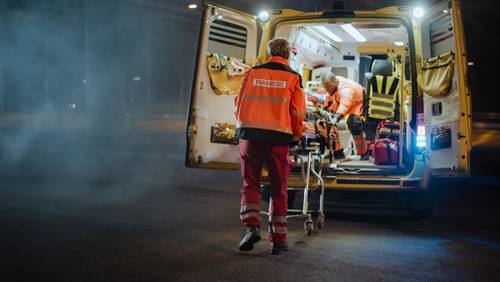 A North Carolina woman, 25, was found dead during a friend group trip to Mexico. An autopsy found she had a broken neck – despite friends claiming she died of alcohol poisoning

Shanquella Robinson of Charlotte, North Carolina, died after being beaten by one of her friends in her Mexico villa on October 29. No arrests have been made yet.

Video footage shows the 25-year-old woman being brutally beaten by a friend in their Mexico villa before she was found dead.

Shanquella Robinson was part of a group that traveled from Charlotte to Cabo on October 28 and rented out a villa to celebrate a friend’s birthday. Her mother received a call from one of her friends claiming her daughter had died from alcohol poisoning.

The video footage featues a man who taunted Shanquella, saying ‘can you at least fight back?’

Shanquella Robinson’s death certificate did not indicate if she had been intoxicated as her friends had claimed.

Rather, she had sustained a fatal injury. Shanquella Robinson’s autopsy found she had a broken neck and her spine in the back was cracked, and she had been beaten. These severe spinal cord injuries are what are factually listed on her death certificate.

Shanquella Robinson’s body was flown back to Charlotte last Thursday and a funeral service was held over the weekend. Salamondra, Shanquella’s mother, says the entire group returned from Mexico with her daughter’s body.

However, any answers about her daughter’s death have been hard to come by. Her family in Charlotte refuses to believe her death was an accident.

Twitter users are demanding “Justice for Shanquella” after viewing the disturbing video, but no authorities have confirmed the alleged violence in the video as the death cause.