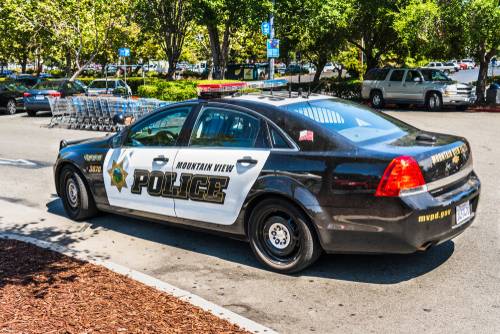 Police were dispatched to the Walmart Supercenter at 10:12 p.m. Tuesday and found two victims and the gunman dead in the break room. Three other victims died at area hospitals nearby.

Walmart identified the gunman as Andre Bing, a 31-year-old overnight team lead who died of a suspected self-inflicted gunshot wound. Police were not seeking anyone else in connection with the shooting.

The shooting unfolded quickly, according to Walmart worker Briana Tyler. She told the news service that the gunman didn’t appear to be targeting specific people.

At least six other people were receiving treatment at hospitals, including two who were in critical condition, the city said. A sibling of one of the victims, Brian Pendleton, said his deceased brother would give the shirt off his back to someone who needed it more than him.

A witness who was a shopper said he heard several shots inside the Walmart and ran out. Another man said he was among the employees inside the store when the shooting began.

Chesapeake Mayor Rick West released a statement saying he was “devastated” by the senseless act of violence and lauding first responders. The Virginia Democratic Sen. Mark Warner and the Virginia Republican Governor Glenn Youngkin also condemned the shooting at a Walmart in Chesapeake.

President Biden called the shooting “senseless” and called for further gun reform. He added that he signed the most significant gun reform in a generation, but that was not nearly enough.

A criminologist at Northeastern University in Boston said that there have been more than 600 mass shootings in the United States this year, with at least 36 resulting in fatalities.