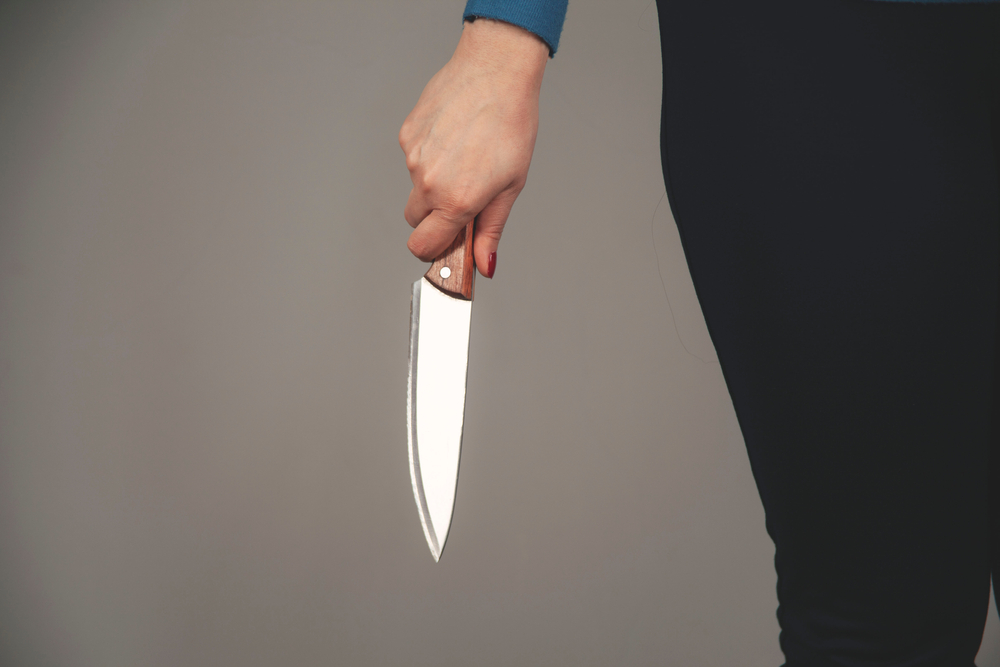 The East Baton Rouge Sheriff’s Office in Louisiana charged a woman with attempted murder after officers responded to a report of a stabbing victim at a local hospital on Saturday. The victim was receiving medical attention for a stab wound to the left side of his body, which had caused a puncture to his lung.

The incident was allegedly triggered by the woman’s boyfriend urinating in their bed, according to KTTV in Los Angeles.

The victim confessed to police that his girlfriend, 25-year-old Briana Lacost, was his attacker. He urinated on their shared bed, and she allegedly woke up and began hitting him. While he tried to escape her, Lacost allegedly approached with a kitchen knife and stabbed him.

The account additionally highlighted that Briana and the victim had both consumed alcohol that evening.

Law enforcement officers questioned Lacost, who revealed that she and her significant other were planning to go their separate ways. She admitted to the officers that she was frustrated with her boyfriend for urinating on himself. She forcibly moved him off the bed, which resulted in a dispute between the two.

Lacost informed law enforcement officers that during the altercation, her partner had started to strangle her. She claims that she retaliated by stabbing him underneath his left arm in self-defense. She had then tried to give him medical attention before taking him to the hospital.

As a result of this violent fight, Lacost was accused of second-degree attempted murder.