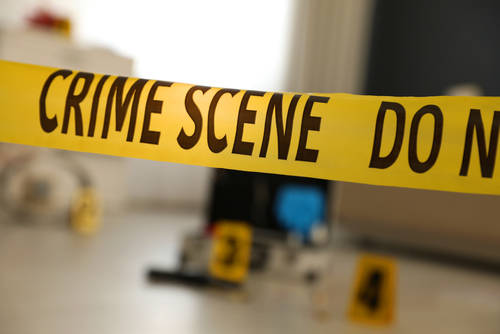 She was charged with failing to report her mother’s death more than two months after the woman’s body was found in a freezer in the home they shared. Michelle told investigators she put her mother’s body in the freezer to keep receiving her disability payments.

Michelle admitted to finding her mother dead from natural causes in her bedroom. She then bought a deep freezer to store the body.

The body of Marie Hoskins was believed to have been left alone for several weeks before being moved into the freezer. Mari was found concealed in thick brush and covered by cut palm tree branches as a form of covering her.

Police attempted to perform a wellness check on the mother and daughter, but it was unsuccessful. An officer had an instinct that something was deeply wrong, and so they followed up again.

It was during this second follow-up that police found out what was really happening in the home. Michelle was detained two months later.

For more information on this shocking story, consider the following news outlets listed below to stay in the know.