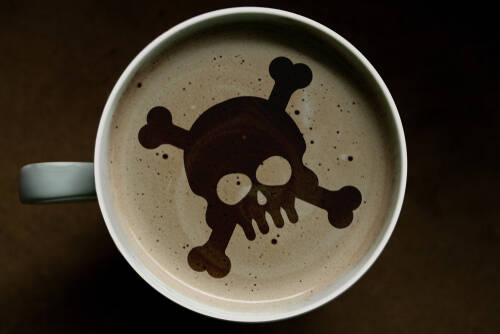 In connection with the alleged poisoning of her husband, Wisconsin authorities have charged a woman with attempted first-degree intentional homicide.

Amanda Chapin is accused of poisoning Gary Chapin by injecting animal euthanasia drugs into his coffee, according to the Wisconsin State Journal.

Their wedding was reported to have taken place in March of 2022. The Journal reports that Amanda, 50, allegedly demanded Gary, 70, sign a new house deed indicating that she would inherit his home if he died.

Between June and August 2022, Amanda allegedly poisoned Gary three times. Animal barbiturates were allegedly hidden inside of his coffee during each incident. After the third time, the veterinarian reportedly fell into a coma for four days, the paper reported. Blood tests confirmed that the animal euthanasia drugs were present in his system.

As reported by FOX News, Gary’s son filed a restraining order against Amanda due to the alleged findings.

Amanda violated the restraining order when she allegedly emailed Gary a suicide note, informing him of her intentions to commit suicide and writing, “The only thing I am guilty of is loving you SOOOOOOOOOO MUCH.” However, she survived the attempt she made on her life.

Court records indicate they are now in the midst of a divorce.

She retained Adam Witt as her defense attorney and records indicate she pleaded not guilty to the attempted murder charge.