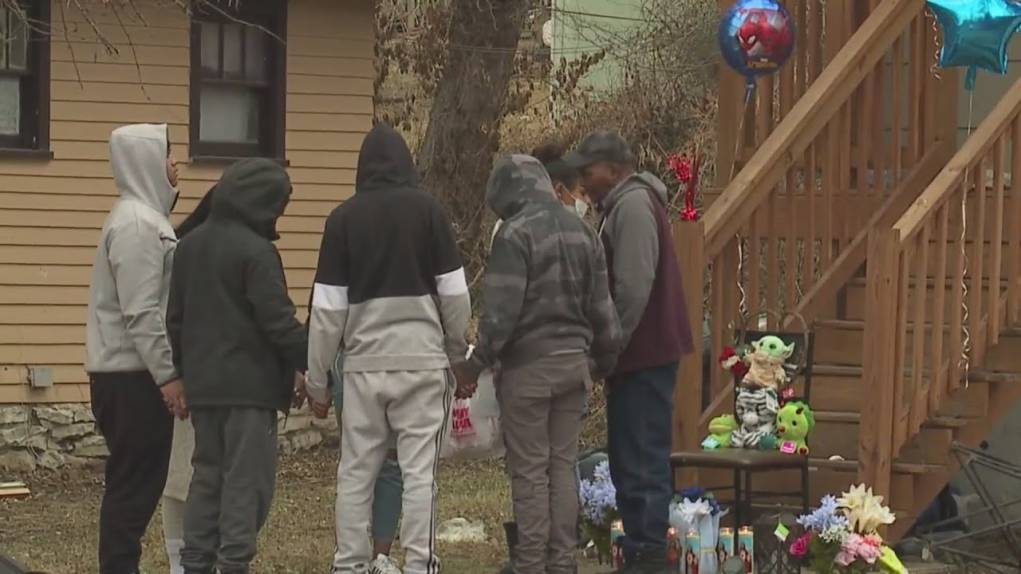 Police were dispatched to a home shortly before midnight on Tuesday. The woman had called 911 for help in a chilling call, claiming that she was in danger and saying that “the devil was trying to attack her.”

When police arrived at the house, they found Tasha Haefs with blood on her legs and feet and several cuts and scratches. During her call to 911, she denied having any mental illness. However, officers that responded to the call found traumatizing evidence that would suggest otherwise.

As they approached the home, officers could hear a woman singing inside. The eerie song was accompanied by disturbing discoveries. One officer saw a severed head inside the residence, which would explain why Haefs had blood stains on her body.

Upon further investigation, the decapitated body that was inside the woman’s home has been identified as her 6-year-old son. hey also found a decapitated dog in the basement and two knives.

Tasha Haefs confessed to murdering her son, claiming that she killed him while he was in the bathtub. She then beheaded the innocent boy and created a gruesome, bloody scene.

A mental evaluation was done before Haefs went to court. Based on the results, Judge Sarah Castle committed the disturbed woman to a mental institution for treatment.

The judge’s decision suspends the criminal proceedings against Tasha Haefs, who was facing trial on first-degree murder and armed criminal action charges for her crimes.

Haefs’ mental fitness will be reevaluated in the coming months, and a criminal motion hearing date has been set.

Jackson County Prosecutor Jean Peters Baker said the community must work together to address the violence and better protect the community’s most vulnerable population- its kids.