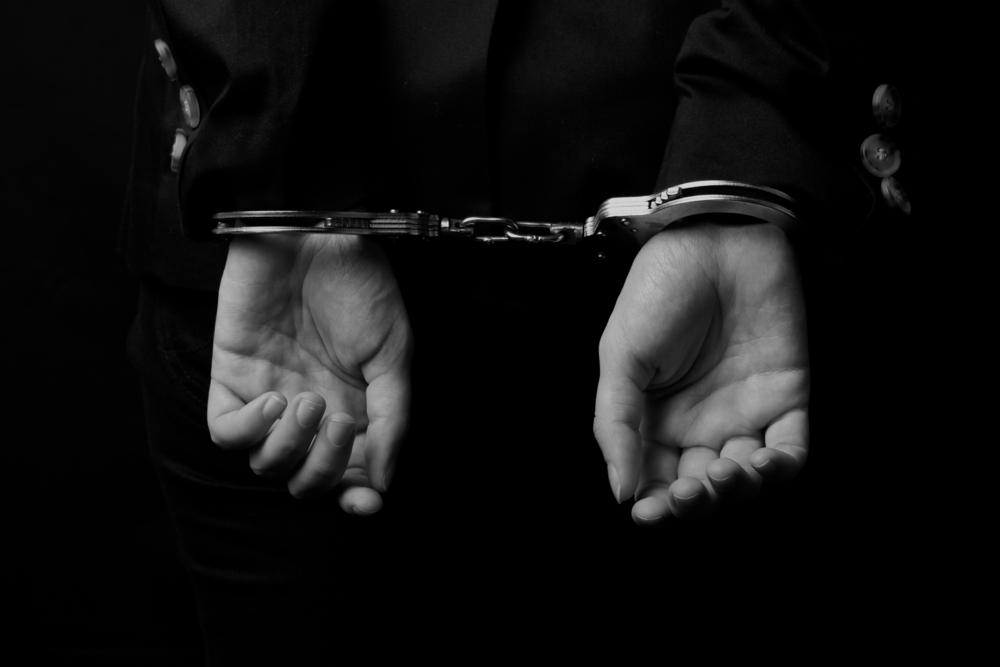 Law enforcement in Maryland recently reported the arrest of an undocumented teenage individual and alleged MS-13 gang member in connection with the homicide of an autistic 20-year-old female that occurred during the summer.

Officials in Aberdeen, a city in the northeastern region of Maryland, announced the apprehension of a 17-year-old boy following a homicide that occurred in July. The young man, who remains anonymous, is accused of strangling 20-year-old Hamilton to death.

The Aberdeen Police Department issued a statement on Thursday in a public announcement. They shared: “Hamilton’s death was determined by the Office of the Chief Medical Examiner to be a homicide by strangulation. Detectives learned from Hamilton’s family that she was autistic and had recently moved to Aberdeen with her twenty-two-year-old boyfriend,”

The police reported that the United States Immigration and Customs Enforcement service verified that the seventeen-year-old suspect of Salvadoran origin was documented as a member of the notorious criminal organization, Malva Salvatrucha (MS-13). Authorities arrested the suspect after gathering DNA evidence from the crime scene that pointed to him.

Last Sunday, about 10 miles from Aberdeen, the suspect was arrested. He is being held at the Harford County Detention Center without bail. His charges include first-degree murder, rape, and robbery, as reported by CBS News.

Lt. C. William Reiber of the Aberdeen Police Department reported that his team worked relentlessly to apprehend the perpetrator and bring closure to the family of the victim. The Department of Justice labeled MS-13 as one of the largest street gangs in the United States in April. This gang is present in Frederick County, Anne Arundel County, Prince George’s County, and Montgomery County in Maryland.