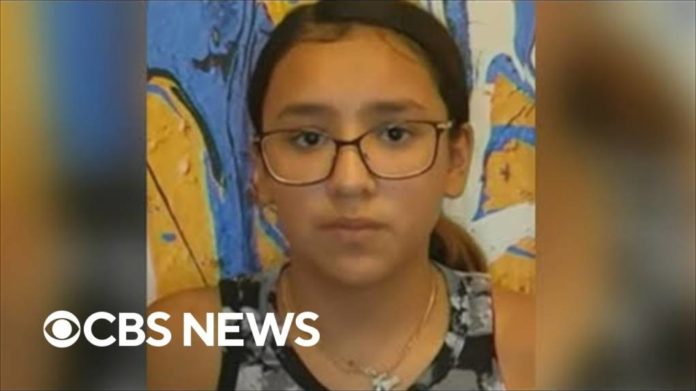 Miah Cerrillo, a fourth grader at Robb Elementary School in Uvalde, Texas, appeared in a pre-recorded video before House lawmakers to speak on gun violence.

Cerrillo said her teacher told her class to hide behind the teacher’s desk and their backpacks when the gunman shot her teacher in the head and then shot her classmates and a whiteboard.

Miah Cerrillo, 11, expressed that she is afraid of experiencing another school shooting and wants to have better security in school.

Miguel Cerrillo, Miah’s father, said he wished something would change for all kids in the world because schools are not safe anymore.

Several family members of gun violence victims testified during the hearing and called for action on gun control. Kimberly Rubio outlined a list of demands for specific gun policies she wants to see enacted.

Roy Guerrero, a pediatrician, described the horrific reality of gun violence in his hometown of Uvalde. He described seeing bodies of children with blood-spattered cartoon clothes still clinging to them.

The shootings in Buffalo and Uvalde have spurred renewed efforts by Democrats in Congress to pass more stringent gun control measures. The Senate must also pass legislation to pass any meaningful changes to the nation’s gun laws.

For more insight on this heart-wrenching House hearing, consider the following news outlets listed below for additional information.