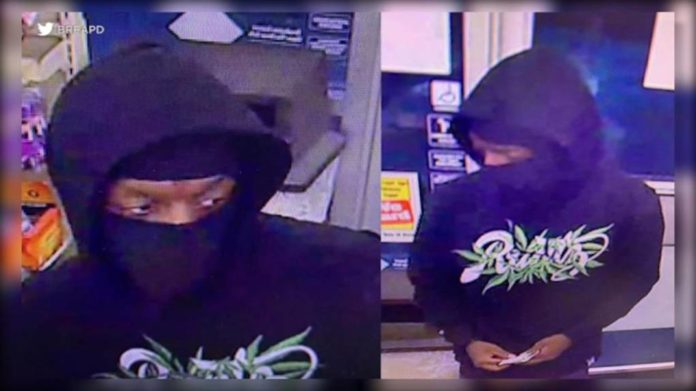 At least two people were killed in a string of armed robberies at several 7-Eleven locations throughout Southern California early Monday morning. A suspect has been released and additional safety precautions are being taken.

Authorities say a lone gunman shot and killed two people and wounded three others at four 7-Eleven stores in Southern California before dawn Monday. The shootings appear to have occurred after robberies or attempted robberies at the four convenience stores on July 11, the national 7-Eleven brand’s 95th birthday.

Police have confirmed a robbery at a 7-Eleven in Upland early Monday morning. The suspect made off with $500 and some drinks, and no one was injured.

A man was shot dead in the parking lot of a 7-Eleven in Santa Ana, and a 7-Eleven employee was found dead of a gunshot wound in Brea, about 12 miles away. The shootings appeared to have started as robberies.

Less than an hour later, authorities discovered two gunshot victims at a 7-Eleven in neighboring La Habra. The suspect had fled.

For more information on these crimes, check out the news outlets listed below.