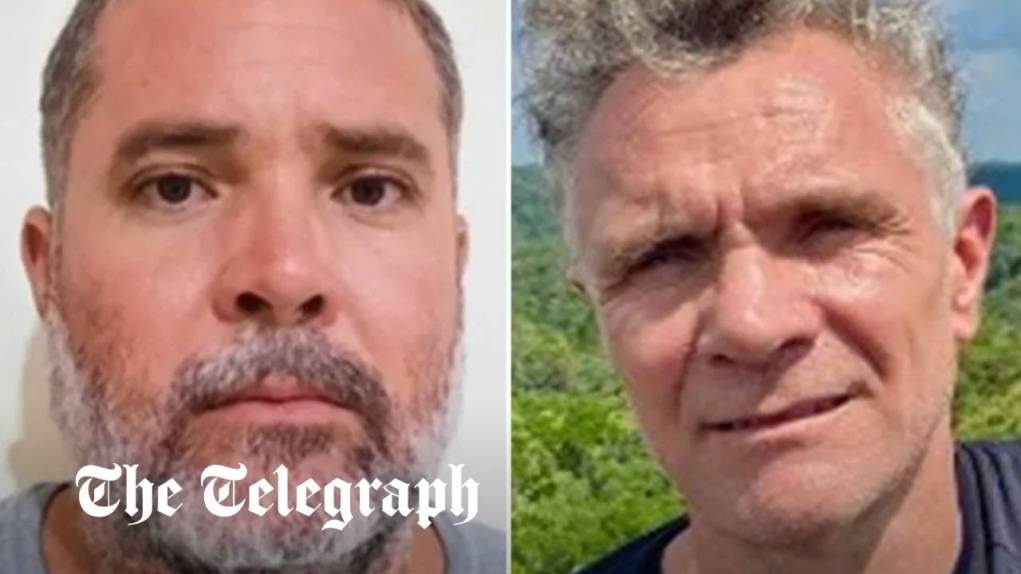 Police have identified five more suspects in the murder of British journalist Dom Phillips and indigenous advocate Bruno Pereira. The five men are relatives of the two brothers who confessed to the crime, and police are waiting on a court order to initiate the apprehensions.

The pair were shot dead on 5 June and their bodies were discovered last week. The weapons used in the killing were of the type used by hunters.

The announcement came as unions at Brazil’s national indigenous agency called a five-day strike for this week. They say the president is working against the interest of Brazil’s Indigenous people.

The focus of the strike is to force out the Funai president Marcelo Xavier and to push for a proper investigation into the killing of Dom and Bruno.

Local Indigenous groups have questioned the claim that the suspects acted alone, and the announcement added to the widespread lack of confidence local people put in state organs such as the police and, increasingly, Funai.

Xavier said the two missing men did not have the necessary permits for entering Indigenous land, but Indigenous groups said they did not need the permits because they had not ventured on to Indigenous territory. A judge agreed and ordered Xavier to remove his statement from the Funai website.

Funai union members are being threatened with dismissal if they go on strike but they continue to protest.

For more information on this developing story, consider the following news outlets listed below.