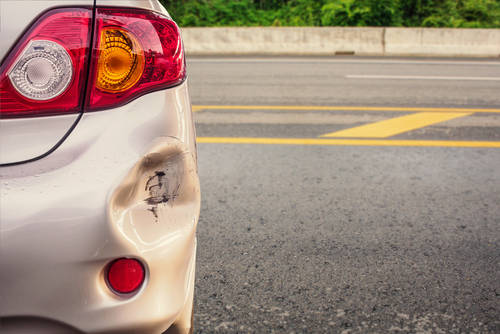 Jonathan Martinez was crossing the street with his father and two siblings when a Dodge Ram plowed into them without stopping.

The 5-year-old boy was killed by the hit-and-run driver in Queens Thursday. He was rushed to a hospital with severe head and torso trauma, and was pronounced dead at the hospital.

The driver did not stop, but authorities say the distinctive vehicle is known in the neighborhood. A memorial has been set up for the boy.

Police have recovered video that suggests the driver didn’t violate any traffic laws leading up to the crash. However, after the crash occurred, he sped up and drove away. The father of the young boy attempted to run after the driver and get him to stop, but it made no impact on the driver.

The father was holding the hands of his children when the driver hit boy and just kept going. The two other children were devastated seeing their brother lying in the street bleeding and not moving.

The father of Jonathan Martinez says his heart is broken without his son, who was killed while walking in the street. He wants the driver to come forward and say sorry, and the family has started a GoFundMe page to help pay for his funeral.

To learn more about this heartbreaking death, please consider the news outlets listed below.